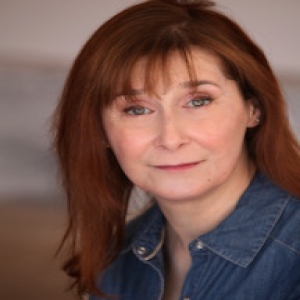 Born in Paris and raised in Chicago, multicultural New Mexico is now Catherine's home base. The majority of her feature scripts have been finalists, semi, or quarterfinalists in screenwriting competitions, including one in the top 20% of the Nicholls. She has written and produced short films and sizzle reels, two of which she has also directed. She is also a SAG/AFTRA actor and artist.

A finicky tour guide must team up with a Chinese Interpol agent in order to uncover a jewel thief among his misfit group of passengers on a tour of the American West.

Two Irish brothers, a respected archaeologist and a Celtic priest, must overcome their conflict over science, faith, and the woman they both love, in order to thwart the schemes of a greedy hotel developer after the discovery of a mysterious burial site.

An ambitious personal assistant must use all of her willpower to resist her new boss, a charming telenovela star who arrives in Miami to shoot a new show.