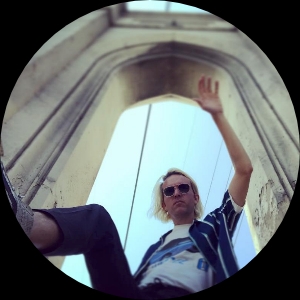 Carrick Moore Gerety made his first short film at age 5, and wrote his first song around the same time. He went on to study film & animation at Harvard University, and has released six albums as a singer-songwriter. He wrote his first few screenplays in rural hotel rooms and tour vans speeding across the country. Making his own music videos eventually led to directing videos for artists like Weezer, Common, and Whitney Houston, and a recent narrative short about two nomads who start a micronation on an island in the L.A. River. Two of his feature scripts just advanced to the Quarterfinals of the Screencraft Drama and Screencraft Horror Competitions (Fanfiction and Deep Fake respectively).