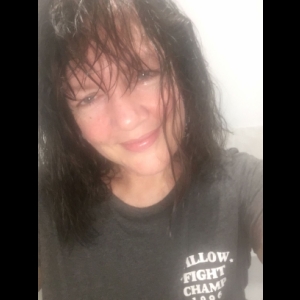 Having completed a Bachelor of Fine Arts in Film and Television and produced several short films, I have completed two screenplays and am currently working on my third. I hail from the land down under, or as a former Prime Minister called it, 'the arse end of the world'.

Much like the children in The Goonies, I found life in low-income suburbia boring and I sought escape in any and all films I could watch on TV, as we were too poor to visit the cinemas more than a few times during my childhood. One of those times, as a love-struck teenager, was to watch Robbie Benson in Ice Castles. I had begged my mother to see it and when we missed the beginning, running late, the cinema attendant must have noticed me hyper-ventilating and let us watch the beginning of the next session, so I wouldn't miss a second of Robbie.

I'm currently working for the Queensland Police Department and learning all about human depravity, while writing in my spare time ... and still sometimes daydreaming about Robbie Benson.