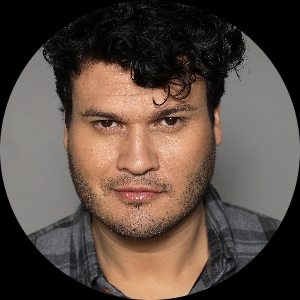 Carlos Higuera a Mexican born writer, actor, and producer came to the U.S. during the Rodney King riots in the early 90’s into a community mainly of African American heritage. This experience, at such a young age and coming from a little village in the Sierra Madre in Sinaloa, Mexico, gave him an insight into the ever present dichotomy of the human “connection and disconnection” which prompted him to ask himself, why such violence and hatred towards one another?

He lived in South Central for a few years before moving to Wilmington, California, a predominantly Mexican community. There, he once again witnessed the crime and limited mentality embraced by his fellow Latinos and their community. As he got older and went off to college he knew all along he wanted to create something of value for society, some form of original content in both TV and Film which is specifically where he felt he could help people towards improving their situation or at least make them think twice about how they choose to live their lives.