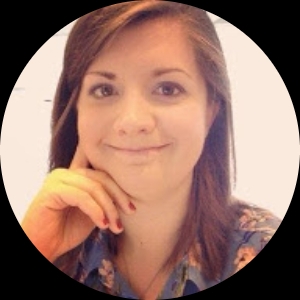 Candice Hudson is a writer, creator, and director, born and raised in the Ozark Mountains.

Her credits include writing for the second season of Streamy-nominated, Canadian LGBTQ+ web series, Couple-ish, and most recently assisting the writers room of Unknown Girl, developed by Kung Fu Monkey productions for Sony China and Tencent Media.

She is also an accomplished musician, having produced two albums of her own, played in multiple rock and glampop bands across the Midwest, and written songs all the way back to her junior high days.