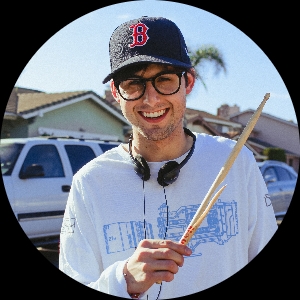 A Baltimore-native, Cal Justin Tivo Moreno is a filmmaker obsessed with the absurdities of life, like how social media makes us less social, why we worship celebrities, and how come there is never a spot on a form for two middle names?

His most notable successes as a child include starting a lemonade club in high school, and reaching the top 5% of players in the world on Angry Birds.

Realizing the East Coast was too humid and wanting to really take advantage of those lemons, Cal traveled west to study film at the University of Southern California. There, Cal directed films such as A DINNER WITH DEATH, and the Student-Emmy winning series, CON. Cal’s latest film, NUMBER 2, was awarded the Panavision New Filmmaker Grant, and has screened at festivals across the world.

Cal is currently developing his first feature film and looking for strangers’ dogs to pet.