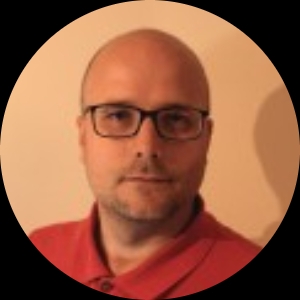 Bryant Reil is the author of the Elf Mastery trilogy and Loveless Amends.

Bryant's fascination with fantasy and storytelling began at a play in the gymnasium of a small school in the village of Rosemary, Alberta, Canada. In this play, the main character encountered a talking wall, of all things! which blew four-year-old Bryant's mind. He became an avid reader, and in elementary school he particularly loved Lloyd Alexander's 'Chronicles of Prydain', and perhaps developed a bit of a school-boy crush on Princess Eilonwy.