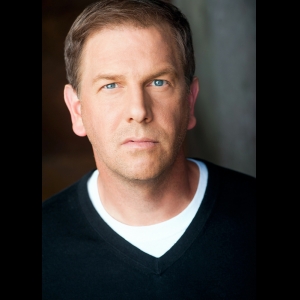 Award winning actor/writer/producer Bryan Chesters (SAG-AFTRA-AEA) has written several TV pilots and features. His scripts have advanced in The Page Awards, Austin Film Fest, Final Draft, Scriptapooloza etc. His short film www.savingjohnmurphy.com has been in numerous film fests in US, Canada, Europe including the Montreal Int. Film Fest. His film www.HUNTERGRAIL.com is in production with attached Emmy Award winning cinematographer Roy H. Wagner and director Lukas Colombo as well as four distribution companies that have signed on including Archstone. As an actor Bryan can be seen on everything from MAD MEN (Dir. John Hamm) to Modern Family. His film A Haunting at SIlver Falls The return is currently on NETFLIX.

When million-dollar agent Jack Dantes gets pushed out of his own real estate company, he must compete with his ex-wife to rebuild his empire -- one client at a time.