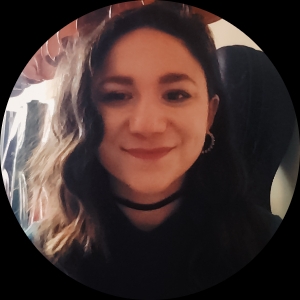 Apart from writing, I have an incredibly strong foundation in music, due to the fact my parents have owned a cello shop in Spain and I grew up with music. I can play and write music at such a standard that I have even written two musicals of my own with dialogue, plot, and music attached. I have dual nationality, and a strong desire to write about characters from different countries and languages.

I’ve written two comedy scripts based in Prague, two musicals, a book of poetry, a collection of short stories, a script based on characters in Andalucia, and a bilingual children’s book. I also run a Youtube channel where I do weekly challenges. I sometimes film myself writing 10k words in a week and I self-publish on Sundays.

I work as a writer for international companies and part-time as a Balkan journalist. During my work as a journalist, I used research skills and creativity to draft articles used in the Financial Times, the New York Times and Nikkie Asia Review. I used satellite imagery to find competitive and economically relevant information that was used for several purposes such as Defense Intelligence and for government surveillance.

I've created cutting-edge case studies that have been used in Disney and agricultural corporations wanting to view deforestation as a roadmap for drought.