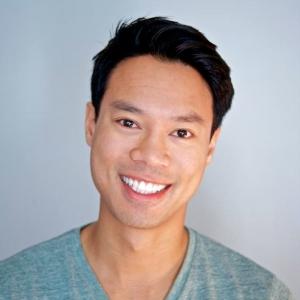 Brian has been writing for quite some time, developing his love for the creative arts while studying theater at the University of Southern California. With an appreciation for comedy, he has studied writing at UCB and has written for the CBS Diversity Comedy Showcase, as well as the ABC Showcase. He is excited to be in the second round of the MACRO/Black List contest. Besides his script "LAZIANS," which was also a finalist for the AT&T Hello Lab, Brian also has a comedic pilot called "Friend Burner," about a woman who painstakingly tries to transition out of her party life in pursuit of something more meaningful.