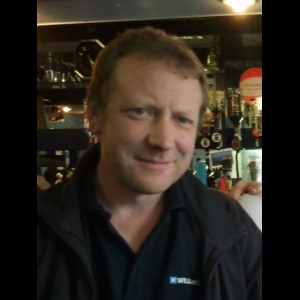 Brian Lamont was born in Edinburgh, Scotland, in 1964. He left school at 15 and worked in a variety of manual jobs until he entered Edinburgh University as a mature student in 1995, where he graduated with an MA Honours degree in English Literature in 1999. At Edinburgh, Brian developed an interest in written and spoken English language varieties and the structure of stories.

In 2006, Brian obtained a Master's degree in Culture and Communication from the School of English and American Studies at the University of East Anglia (UEA). Here, Brian concentrated his studies on ideas about the self, and individual and cultural identity.

Brian's writing is typically concise and understated, encouraging the reader to look beyond the written word, and usually conceals hidden, often darker undertones.

He now lives in Norfolk, England, and is the features editor of the Bowthorpe News, Norwich.