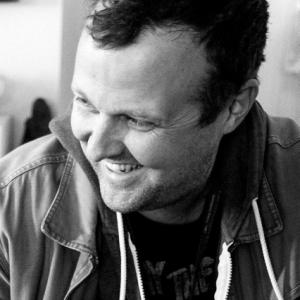 Brett Creane has a lifelong love of film. He spent his childhood in Manomet, Massachusetts, in a big spooky house watching Universal Monster movies. But it was “North By Northwest” that made him stop and think about what goes into a screenplay. And how great they can be.

A graduate of Emerson College, he has worked with artists such as Clive Barker and Jan Debont, and on motion pictures including Starship Troopers, What’s the Worst that Could Happen, and The Perfect Storm.

After finding a monkey's paw - a fabled, cursed artifact that is said to grant wishes at a deadly cost - inside one of their curling stones, a Wisconsin-based curling team full of eccentric dimwits goes on a wish spree that threatens humanity and reshapes the world as we know it...