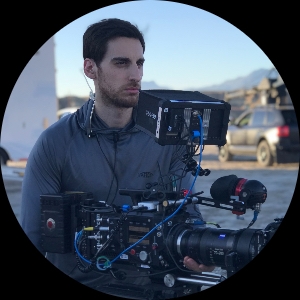 Brett Cramer is a filmmaker and commercial director. He is a 2x Short of the Week alum and has been featured at the Austin Film Festival, Florida Film Festival, DC Shorts, and others. His films have been featured on Ain't It Cool News, NoFilmSchool.com, and the Huffington Post. Brett was born in Washington, D.C. and graduated from Emerson College in 2010 with a degree in film.