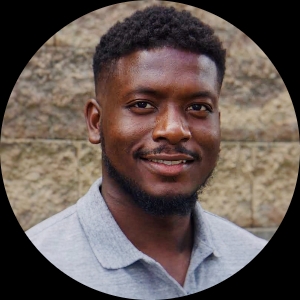 Brahms Guignard is screenwriter and actor from, Boston, MA. He is a first-generation American of Haitian-Descent. Brahms primarily focuses on the sci-fi, and fantasy genres. Of his produced screenplays, Vindicta, the upcoming sci-fi series from Anawan Street Productions, is his most significant project thus far. He plans to continue his career with an equal focus on acting and screenwriting. As an actor, Brahms will appear in Don't Look Up, the upcoming Netflix film starring Leonardo DiCaprio and Jennifer Lawrence.