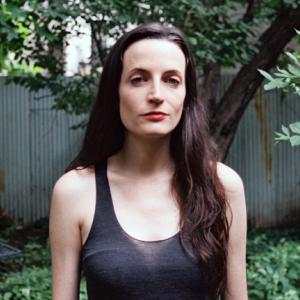 After waking up to an altered life—now married to a man she’d met once, her institutionalized sister suddenly independent—Becca wonders if she’s dead, has lost her mind, or is in a parallel life. While it seems like the question is how to adapt, Becca learns too late the real question is how to stay.