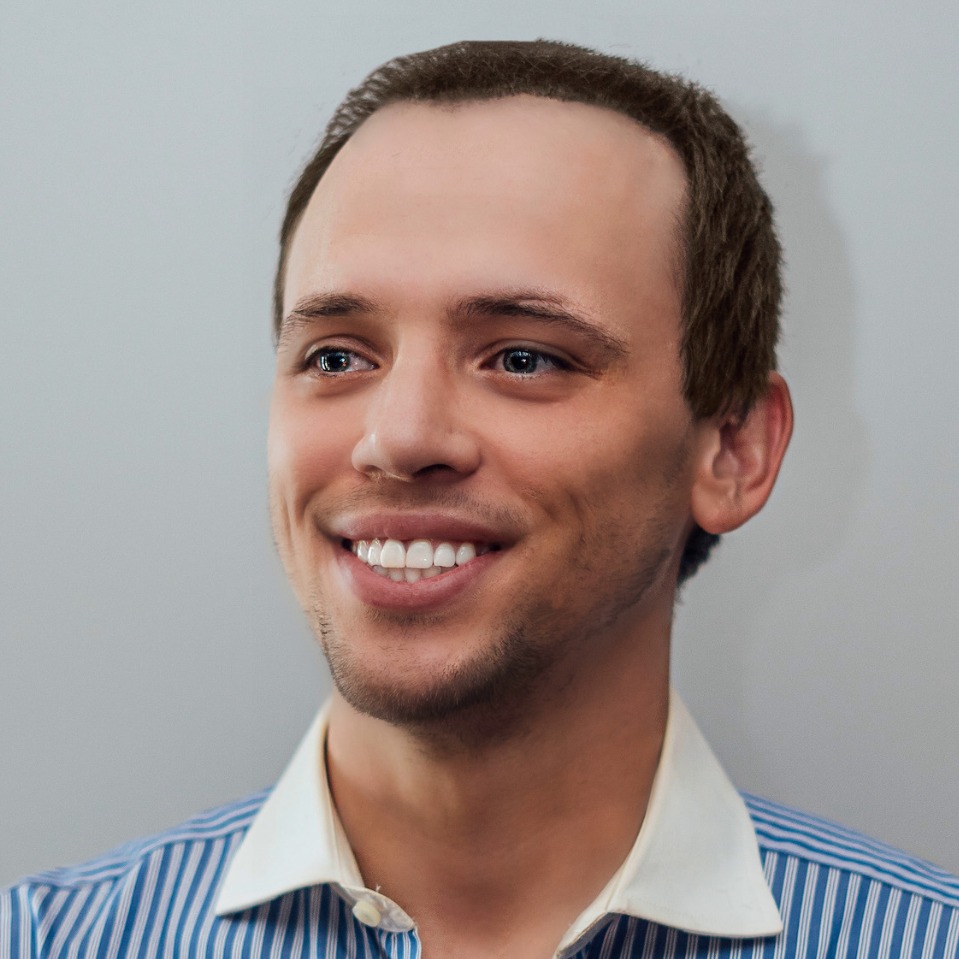 Robert, Bob, Bobby Coleman, is the Founder and Chief Story Teller at Coleman Story Group. After graduating from Roger Williams University with a degree in Finance, Bobby began thinking about his future, his career, and how he really wanted to spend his time. Taking several different positions and pursuing the multiple opportunities he was fortunate to have, he realized that nothing made him tick quite like writing and telling stories. After working for the Boston Globe as well as in production for a film project, he was inspired to keep writing.