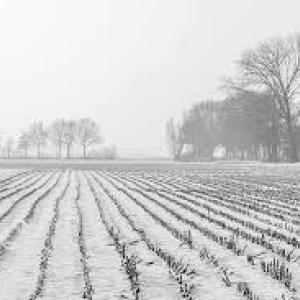 Hey, there my name is Blake Laitner I'm 32 from Eugene, Oregon. I'm a filmmaker that has directed, produced, and written many short films including an award-winning film with my father called "The Stairs". Now I'm getting my taste of written feature films and I love it "The Winter Farmer" is the first screenplay I have written. Also just finished another one called "Space Pimps" about a feminist male pimp name Freezy P force into pimping hoes, and rather be a hair stylist the script is hilarious coming soon. I'll never stop directing, producing, and writing films I love it.

The American Dream, The Stairs, Til Death Do Us Part
« »

A new graduate must join a group of ragtag, intergalactic pimps to save his father from the clutches of an alien warlord.

In the distant future, a farmer fights to bring natural agriculture back to the world,after an evil mastermind and his virtual food production company attempt to maintain winter on earth and block out the sun.