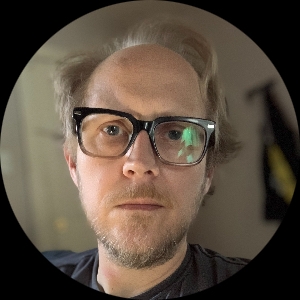 Blair Rowan is a Dallas, TX based writer and director. His previous credits include the 2008 horror/comedy feature, Blood on the Highway, written with Chris Gardner and co-directed with Barak Epstein, as well as a slew of short films such as Narcissism & Me, Slaughterlily, The Shaming, and Heavy Chemistry, which premiered at SXSW in 2018 and was selected as a Vimeo Staff Pick as well.

The lives of an anime voice actor, an entitled gamer troll, and a Youtube content creator with rage issues explosively collide during an anime convention.