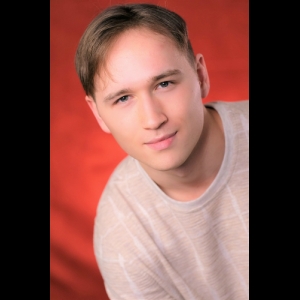 I grew up across the Midwest and the West Coast in the United States until I settled in Los Angeles. I played high school sports while simultaneously living a party lifestyle. While looking for career prospects, I acted, directed, and wrote plays for my high school and community college. With my mind set on the entertainment industry, I studied at The New York Film Academy and earned my BFA in screenwriting in 2017. During that time, I also studied Meisner Technique and Improv at various studios in LA. I acted in student and short films and helped write several for other film students. Since 2018, I've acted in guest star roles for several television shows, have been a principle performer in two SAG commercials, and recently had a supporting role in a feature film. In my spare time, I like to write and keep myself active and healthy by exercising everyday. I believe in writing what you know and what you are passionate about, acting should be truthful and never forced, and you should do what you love to do. End of story.