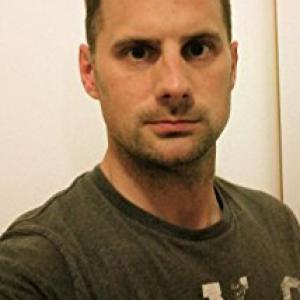 Qualified as an armed security contractor, trained in Africa, Ben has an MA in terrorism and irregular conflict from the University of Reading, UK, and has lived in a Middle-East conflict zone for multiple years teaching primary school. Though known for writing political intrigue action-thriller, Ben has written in many genre placing in, among others, the Academy's Nicholl for Transcendentalism. His undergraduate was in Visual Art, including photography, film, stone-carving and bronze-pouring. Working as an ad hoc Country Risk Analyst he has been published on Kurdish-MENA security dynamics, and occasionally consults on Extremism and media.