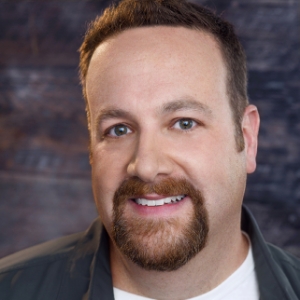 As an actor, Ben has recurred on ABC’s The Goldbergs and HBO’s Silicon Valley and True Blood. He has also appeared on NBC’s Brooklyn Nine-Nine, ABC’s Modern Family and many more.