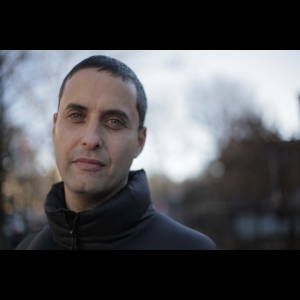 Ben is a filmmaker and playwright. His short films have screened at The Cannes Film Festival, Aspen ShortsFest, Austin Film Festival, and been featured on the PBS serious “On Story”. Ben’s feature film debut, 11:55, is currently streaming on Showtime. He was a producer on the award winning documentary "The Wolfpack." Ben's plays have been produced at P.S. 122, The Vineyard Theater, Crossroads Theatre, The Apollo Theater, New York Stage and Film, and at HBO’s U.S. Comedy Arts Festival. Ben’s play Shoe Story was nominated for an NAACP Image Award. He is a member of Labyrinth Theater Company and the Writers Guild of America, East.