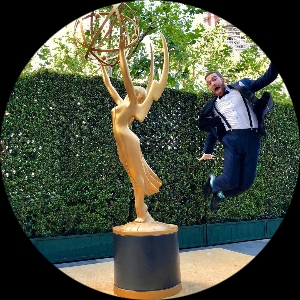 Ben Mehlman is a writer, director, and producer. His script WHITTIER was featured on the 2021 Annual Black List with 15 votes. He is also a 2020 Black List Feature Lab alum where he was mentored by Beau Willimon and Jack Thorne.