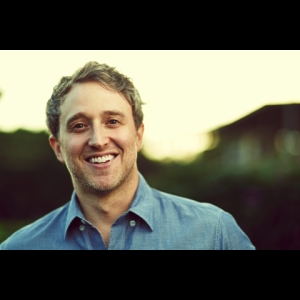 Ben McMillan is a Film and TV Writer in Los Angeles who has developed projects for NBC, CBS, FOX, SYFY, CW and others. His writing blends heart and offbeat comedy, and spans a variety of genres, from sitcom to thriller to soap to legal procedural to kids multi-cam. Ben grew up in Boston and went on to study Literature at Cornell University. After college, he moved to LA where he supported himself for years with a variety of odd jobs until his first paid writing gig, which was to turn his short film “Border Patrol” into a web series for Comedy Central. He has gone on to sell numerous pilots and Co-created the kids sitcom "Max & Shred" which ran for two seasons on Nickelodeon. He is represented by Helena Heyman at Industry Entertainment and Attorney Jonathan Shikora.