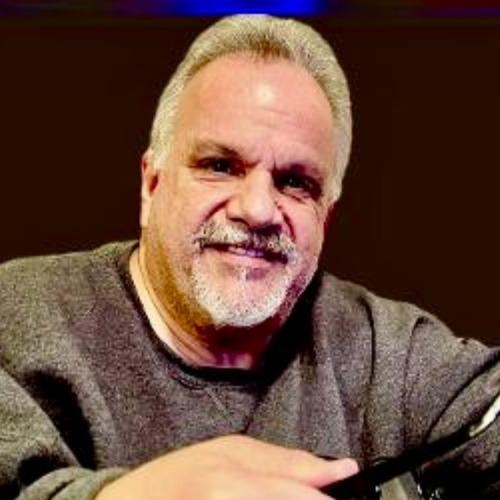 Ben Fiore is a screenwriter, actor and filmmaker. Several of his short and feature length screenplays have garnered high placement awards in top screenwriting contests and a number of his short films have been the official selections of mainstream film festivals.

He is the co-creator and head writer of "The Mamaluke”, a comedy TV series project, starring Johnny ‘Roastbeef’ Williams of “Goodfellas”. A retired NYC Police Officer, he served in both the NYC Transit Police (patrolling New York's subways) and the NYPD. Ben participated in the rescue and recovery mission during and after the terrorist attacks at the World Trade Center on September 11, 2001.

He lives with his wife, Marci, and their two sons in New York's Long Island.

A botched jewelry store hold-up, a fatal hit-and-run getaway and two brothers with a harrowing secret, hidden in the night.