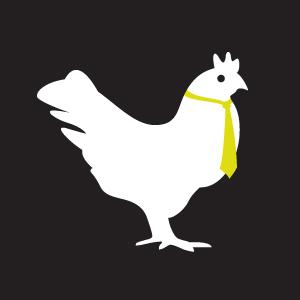 A 15-year career in advertising as a Creative provided Matt a solid grounding in writing TV commercials and content films. After developing the knack to tell a story in as little as 30 seconds, Matt decided it was time to give his stories more time to breathe and live. With dozens of short film scripts under his belt, many of which have been awarded in film festivals around the world, he has added feature film screenplays to his repertoire.

His body of work includes the short film HUNT (2015), a thriller inspired by the game hunters still slaying animals in the wild; CREEP (2016), a stop-motion film about monsters in closets; MISSING (2016), a drama focusing on a girl missing in London; and LAST (2016), a sci-fi featuring the last living creature on Earth. His feature film screenplays include LAST NIGHT, a genre-bending teen comedy drama sci-fi; horror/thriller BLACK LAKE; and romantic comedy INHERITANCE.

A best-selling novelist finds his successful life crashing down around him, and is suddenly forced to confront his neurotic phobias when he unexpectedly inherits his estranged mother’s nudist colony.