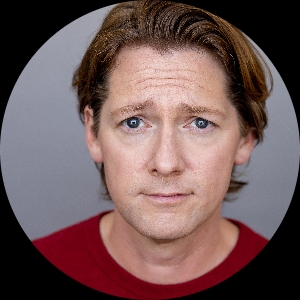 Growing up in a small rural town in southern Arkansas, Austin ventured out as early as possible living a gypsy style life residing in nearly every corner of the country, with his longest stint in Los Angeles as an actor/director/producer. He received his MFA in Drama from the University of Arkansas and taught college for several years before being called back home to the middle of nowhere. Once again in his rural roots, he was a founding member and employee #1 of a nonprofit startup that went on to become the Murphy Arts District. The district is a $100 million endeavor that hosts annual productions, music, a restaurant and children's playscape. Having completed the project, Austin has refocused his efforts on his passion, storytelling.