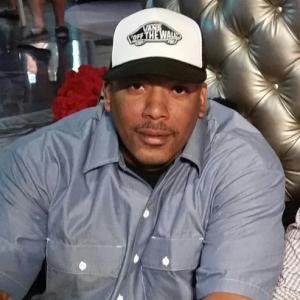 Born in Chicago Ill, moved to Honolulu, Hawaii back in the 80's started acting in the movies and television shows, but my love and passion is written stories.

Lady G.I’s is the story of four best friends from Chicago, Jane and three of her best friends joined the Military (straight out of high school) in hopes to make something out of their lives. Jane Whitfield and her classmates can find no hope for the future filled with dead end jobs and student loan debts. They were all deployed to Iraq and did not know what to expect and only to be raped and assaulted by Iraqi terrorists during the course of their deployment, they encountered combat which changed their lives forever, but, the real story take place when Jane return home from her tour of duty as everybody life makes a complete 180-degree turn for the worst. Jane and her friends one day made a decision to rob the biggest drug dealer in the city.