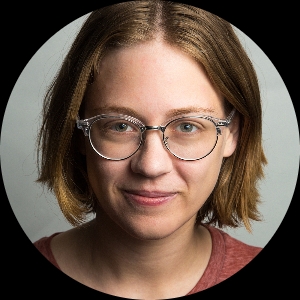 Audrey is an award-winning writer and director currently working out of Los Angeles. They were a 2021 Nicholl Quarterfinalist for their drama feature WILD ANIMALS. Their 2019 short film SKIN won the Jury Special Mention for US Narrative Shorts at OutFest, qualifying for the Academy Awards short film shortlist. SKIN was also nominated for the prestigious Iris Prize and went on to win awards internationally. Audrey most recently worked as a staff writer on the new Apple TV show BEFORE, where they wrote their first episode of television.

Audrey has a degree in Film and Television Production from the University of Southern California's School of Cinematic Arts. They are represented as both a writer and director at Anonymous Content.