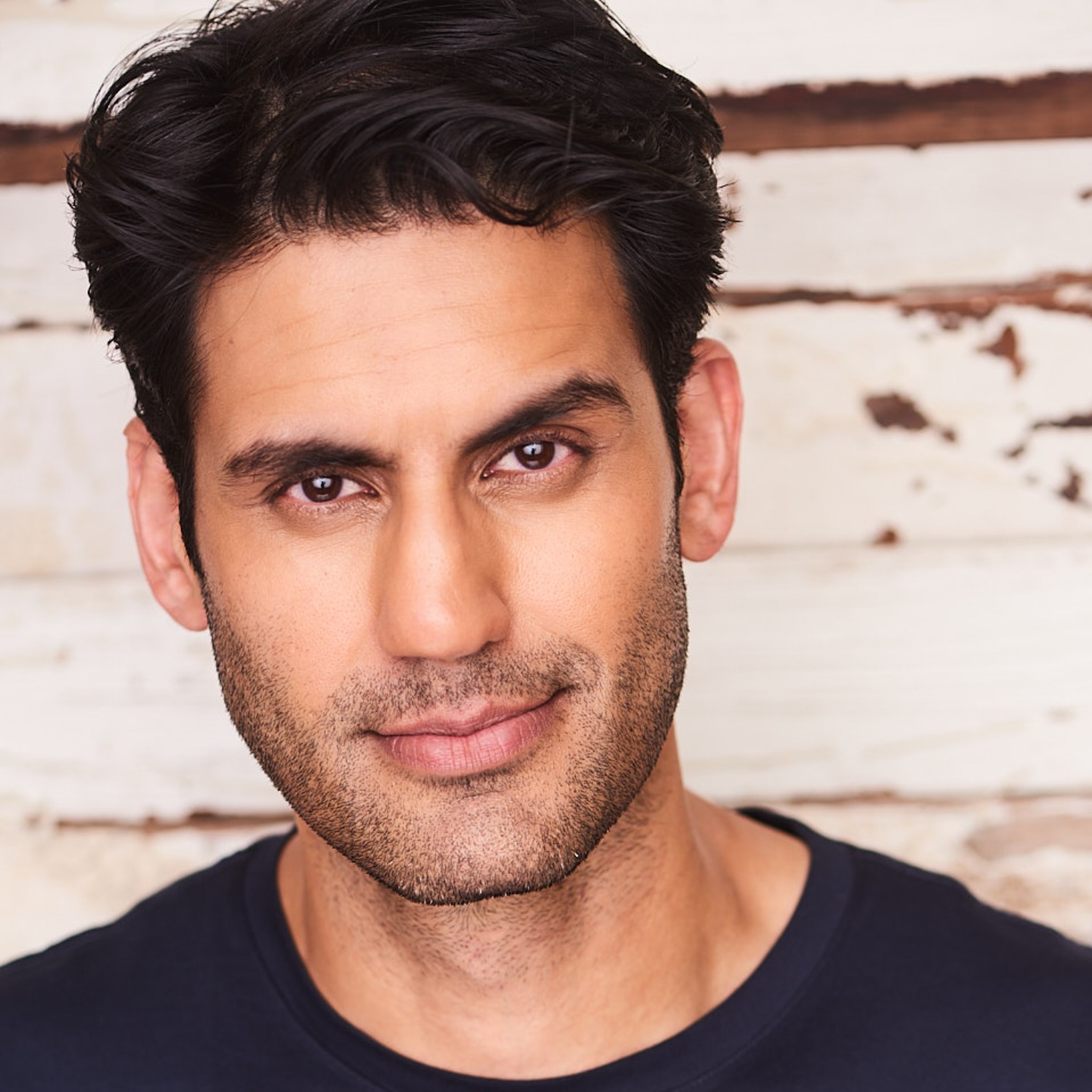 Asad Durrani is a Pakistani-American, Muslim, writer-actor. His scripts have placed him as a finalist in the Austin Film Festival, UrbanWorld Film Festival, and is recognized as an up-and-coming Muslim screenwriter with the MPAC Hollywood Bureau. He completed a BFA in Theatre, Acting and studied Creative Writing and Pre-Medicine. After moving to LA at the age of 21 to pursue tv/film acting full-time, he realized that being 6’2’’ and a 200 lb Pakistani-American meant he would often go up for stereotypical bad guy roles, i.e. the “terrorist.” As a result, he initially started screenwriting to take charge of his own story and create a vehicle for his acting career. Screenwriting is now an equal passion to his acting ambitions. Through writing, Asad can share stories that reflect the richness of the communities he grew up in and the authentic experiences of real Americans - Pakistani-American or otherwise. Asad’s goal is to challenge existing stereotypes of Muslims and South Asians and steer us towards more original and relatable characters. When not acting or writing, he also happens to be an awesome, full-time, stay-at-home dad to his three rambunctious kids. As an actor, Asad can be seen in the Priyanka Chopra and Jason Blum film “Evil Eye” part of the Amazon Studios / Blumhouse Anthology Series.