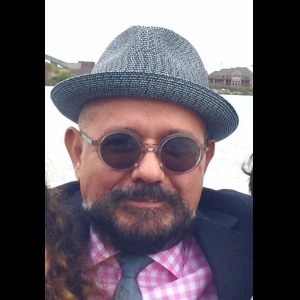 Arnie has written, produced, and directed a number of films of various genres through his film production company, and has served as a panelist for the South by Southwest Film Festival.

He has been practicing entertainment law for over ten years and serves as legal and production counsel for several feature film projects. His experience includes a myriad of related legal issues, such as the drafting and filing of investment documents, negotiating talent agreements as well as all facets of movie production, from development, financing, pre-production, production, to post, marketing and distribution.​