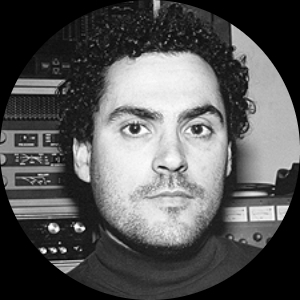 He has explored The Tibetan Book of the Dead, T.S. Eliot, The Old Testament, Anne Sexton, Ezra Pound, and Primo Levi, among others. Soundtracks include the Robert Redford produced "Incident At Oglala", Rebo Studio's "Passage To Vietnam", and the original classic "Once Upon a Potty".

His "An Irish Errand" has already received good coverage from BlueCat, Coverfly, Scriptpalooza, and American Zoetrope.

Paralyzed by success, self-exiled SAMUEL BECKETT is summoned from Paris to hometown Dublin by his first love ETHNA MACCARTHY, for a deathbed visit.