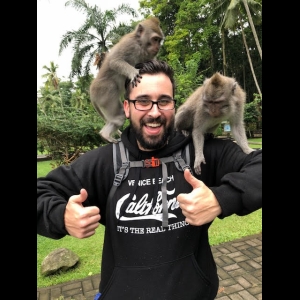 Anthony is best known for his work with John R. Leonetti (The Conjuring, Insidious) on a television series entitled, "Nowheresville" he created, and is currently being produced by Untitled Entertainment. He also has an Unaccredited writing touchup of "Annabelle". His first award-winning screenplay "In Search of Adam" was sold to one of the largest Middle Eastern production companies in 2014.

Nowheresville, In Search of Adam, The Gifted, Murder Mansion
« »