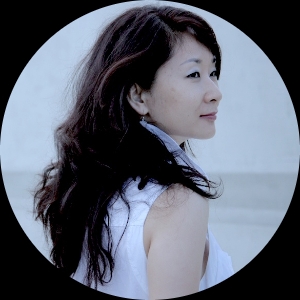 Anne is a writer & director based in Los Angeles. She creates projects for both traditional cinema and XR platforms. Her works have been selected by and showcased at many film festivals including Palm Springs International ShortFest, NewFilmmakers New York, Manhattan Film Festival, and Chicago International Arthouse Film Fest. Her USC MFA thesis film was accepted into the 2018 Cannes Film Festival short film corner program, nominated for Best Short USA at Ferrara Film Festival and a Jury Prize at First Look. It won Best Director at the Largo Film Awards in Switzerland. She made a VR demo video for a mythological multimedia project and was invited back to Cannes XR program in 2019. Her first feature script, HOW BEAUTIFUL IT IS, HOW EASILY IT CAN BE BROKEN, has received recognition: It advanced into the semi-final round of Sundance Screenwriters Lab; was a Quarter-finalist of ScreenCraft Screenwriting Competition & Fellowships; a Finalist of the LaunchPad Screenwriting Competition; landed in the top 10% of Academy Nicholl Fellowships in Screenwriting. Currently, Anne is in the process of turning that script into a feature film. She’s also developing two large-scale VR projects, and writing the second feature script SLEEPING WITH ANTS.