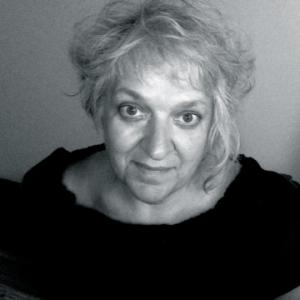 After a two-decades' long career in book publishing, Anna has gone on to create projects for film and television exclusively, producing original scripts in full feature, comedy, documentary, and factual. She is unabashedly passionate about this work and each project she creates introduces a new level of skill and challenge. Her projects are consistently lauded as being both fresh and highly original, with one L.A. producer citing her as “an outsider talent to watch.” Self-taught, she’s spent approximately 5 years nomadically writing scripts, developing shows, and honing her craft to make stories honest in the revealing, daring in the execution, and provocative in the telling.

MY LIFE WITH DALI

International runway model, Amanda Lear, part of the ‘Swinging London’ scene during the 1960s, falls into the eccentric world of Europe’s fading aristocracy when she becomes muse to famous surrealist painter, Salvador Dali.