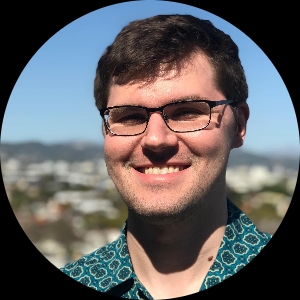 Andy went to law school, became a lawyer, and now wants to write scripts instead. Just like he drew it up. Andy considers himself a jack-of-all-trades, and believes that his intelligence and writing abilities do not limit him to a specific subject matter, genre, or entertainment medium. At the end of the day, he just wants his sense of humor, wit, and optimism to be present in everything he does. His goal is to write for multiple entertainment media, and potentially branch into acting/directing.