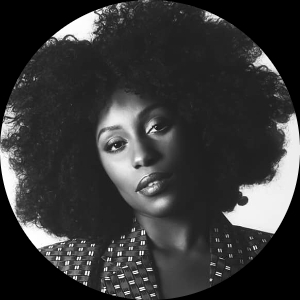 Anaïs Damphousse Joly is a Haitian-born actress and activist, adopted and raised in Quebec. She’s also a geek, an anime lover, a makeup addict, and a writer. In 2014, she made her TV debut in the popular french Canadian TV Show Toute la vérité. In 2021, she received a grant to develop the pilot of her own series, Hoe’s Mad.