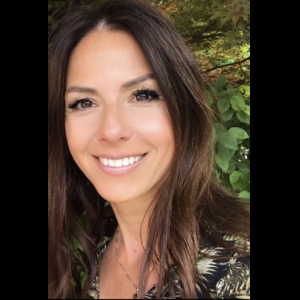 Ana Lasić is a screenplay writer and a playwright from Slovenia. In 2004, her first feature film “Ruins,” won the prize for the “Best Slovenian Film” and went on to festivals around Europe and the United States, including the Rotterdam film festival, Karlovy Vary, Minneapolis, Palm Springs, etc… At the Lecce film festival, “Ruins” won the Special Jury Award. Since then she has written several screenplays and theater plays and is also a docent for Screenwriting for film and TV.

During a recent stay at the Ingmar Bergman’s Estate, Ana completed her new screenplay for a feature film “Green Softness”. The development of “Green Softness” is supported by the Slovenian Film Centre.