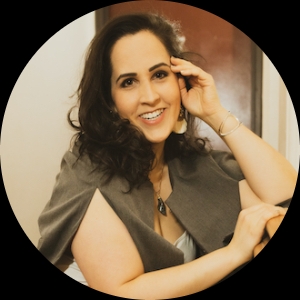 Amelita Lijek is a screenwriter who, after attending NYU for Music Business, spent most of her adult life in New York City before relocating to Western Massachusetts "temporarily" to recover from surgery, then found herself stuck there due to the pandemic. Prior to relocating, her focus was on becoming a music icon blazing through the intersection of diva pop music and comedy that some would argue doesn't actually exist, bringing her continuous "Amelita World Tour" to venues and comedy festivals across the continent. She wrote her first feature in 2011 and has since also written more features, short films, pilots, a web series, and an uncountable number of sketches. She was also a musical improv house team member for NYC’s Magnet Theater. Comedy festival credits include: Out of Bounds Festival, New York Funny Songs Fest, North Carolina Comedy Arts Festival, Toronto’s 420Fest, Charm City Comedy Festival, Philly Sketchfest and more.