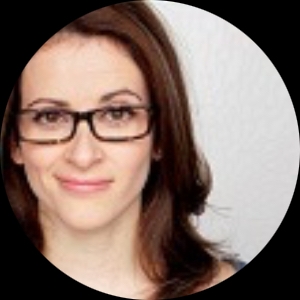 Amelia Phillips was born in Brooklyn, raised in the suburbs of Chicago, and came of age in LA. She is a writer, actor, and producer. She previously ran a small theater company for emerging writers where she produced five full length plays and starred in her own original play, "grow a pair of… wings." MFA from Stephen's College in TV and Screenwriting. BS from Northwestern in Theater and pre-med.