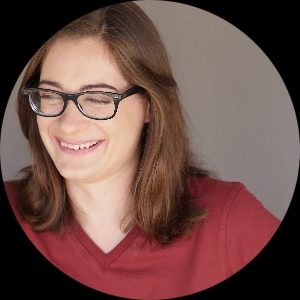 Amanda Walgrove is a comedian and writer with over 10 years of experience writing for brands including A&E Networks, Spotify, American Express, and Facebook. A graduate of Sarah Lawrence College, she has also written for McSweeney’s, corporate comedy roasts, and house teams at the UCB LA Theater. Her short film "Mrs. Mayberry" received the Highest Commendation Laurel at the 2020 London-Worldwide Comedy Short Film Festival.

Faced with saving their family’s small-town marionette shoppe from being bought by developers, a 30s woman and her grandma turn it into a pop-up store for local entrepreneurs and artists.