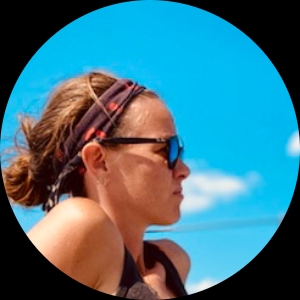 Amanda Brennan decided on a life behind the camera in pre-school, when she turned down the role of Dorothy in the annual production of ‘The Wizard of Oz’ and offered to help ‘boss people around’ instead. Massachusetts College of Art recognized her ability to blur the lines between comedy and drama and she graduated with honors, receiving the prestigious Lila Chalpin Creative Writing Award. She graduated with honors from the MFA Film Program at Columbia University. Her thesis short film, Goodbye Casey Trade has played around the country and won the Best Director Award at the Boston Underground Film Festival. Her feature length script, The Dust, was the 2014 recipient of the Sloan Foundation Feature Film Development Award and the 2015 recipient of the Sloan Producer’s Grant from Film Independent.