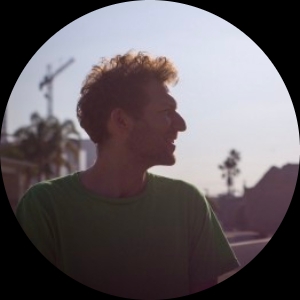 Allen Landver was born in Los Angeles to a teenage mother, and a father who sold Levi's in East Los Angeles. His parents and grandparents are all originally from Odessa and Kiev in the Ukraine. Allen is a graduate of the American Film Institute Conservatory, Catalyst Fest Alumni, Risk! Podcast Storyteller, and the award-winning Writer, Actor, and Executive Producer of web series Broke A$$ Rich Kid.