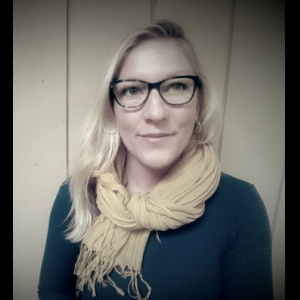 A California native, Allee Pitaccio spent her formative years dreaming up characters and adventures through drawing illustrations and writing stories. Her storytelling awakened when she was given her first camera and from there she began cultivating her craft through photography, film, and screenwriting. She attended the University of San Francisco and received her BA in Media and Film Studies with minors in Creative Writing and Italian. Throughout the years she has held numerous positions in film production, theatrical & opera production, and writing and through these experiences, she has traveled to various corners of the globe. Her screenplays have brought her to several film festivals from Oaxaca, Mexico to Paris, France and not only enlightened her with awards but initiated invaluable friendships with cinephiles from around the world.