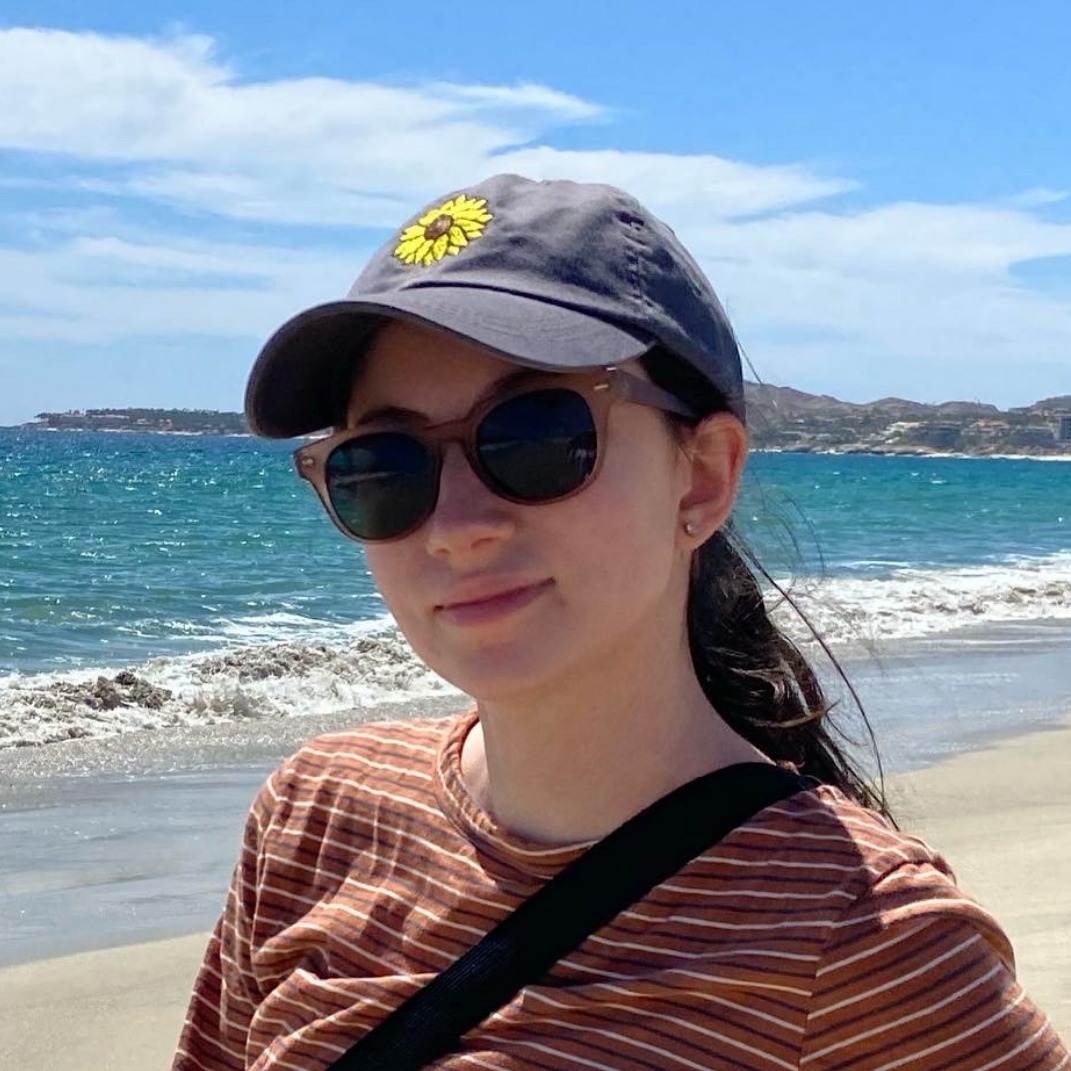 Alison Golub was born and raised in LA and graduated from NYU Tisch School of the Art's Film and Television program with a minor in Politics. Despite her grandmother’s wishes, she has had no interest in becoming a lawyer, instead fantasizing about writing for television since she was 14 years old. She has studied improv at the Second City Hollywood and was accepted into their Conservatory program. She studied acting as a teen at the Ruskin School and was a staff writer for NYU Local, an independent student-run blog, where she wrote over 100 articles, including a popular column about conspiracy theories, “New World University”. She executive produced the web series Our Little Girl which can be found on YouTube and Vimeo. In 2020, Alison made it to the 2nd Round of the Austin Film Festival script competition with her pilot SAN MAR. She was most recently a Writers' Assistant for the upcoming Disney+ show, JUST BEYOND.