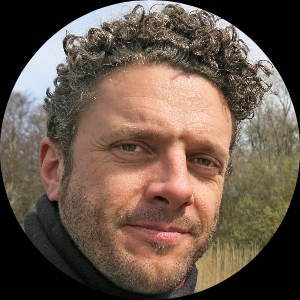 Originally a stage actor, self-trained as a drummer and classically trained on the trumpet Alexis left the rural Cotswolds for London and New York to complete a degree in English literature and film studies. On returning to the UK, he directed the Raindance Film Festival, co-founded the third largest film market in the world and made two critically acclaimed, multi-award winning, back-to-back nationwide theatrically released short films. Having no feature length screenplays to pitch, Alexis left London for California and spent seven years learning how to write. On returning to the UK his heist movie was picked up by legendary producers Barry Hanson (The Long Good Friday) and Michael Wearing (Edge of Darkness). Alexis maintains an interest in teaching and has taught HND level filmmaking at the London College of Contemporary Arts and co-authored the cinematic technique for actors’ class at the Oxford School of Drama.