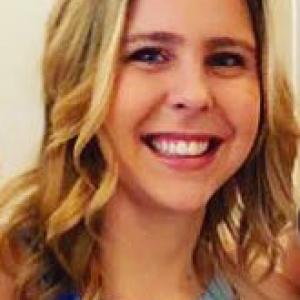 Alexis Siegel is a rare breed – a Jew raised in Houston, Texas. After attending Greek Orthodox school for eleven years, Alexis escaped to the promised land (Los Angeles) where she attended USC’s film school. There she completed six entertainment industry internships and 10,000 hours of script coverage. Upon graduating in 2016, Alexis took a job at ICM Partners as assistant to the head of the TV Literary department. After that, she worked as showrunner’s assistant on ABC’s cancelled-too-soon series Deception. She is currently the writers' assistant for the new Fox drama Prodigal Son.

Many millennia after being abducted by Hades, Persephone still remains in a state of arrested development. But when her 12-year-old best friend Constantina disappears, Persephone must use her tactics as torturess and queen of the underworld to track down Constantina's kidnapper.

After college graduation, four friends tackle adulting with the help of shitty alcohol, ramen noodles, and of course, each other. *Please note this is a musical.