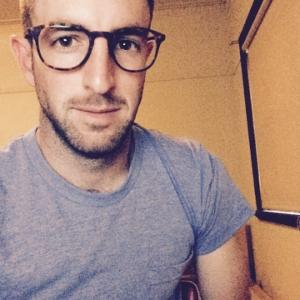 ALEXANDER ROCKSTROM is a Film and TV graduate with a Masters in Screenwriting from the prestigious Victorian College of the Arts in Melbourne. Starting out co-writing and producing live stand up comedy shows for well-known comedians performing at International Comedy Festivals, Alex has moved into scripting branded content while currently working on developing feature length projects, web series ideas and TV show pitches with the help and guidance of professional script developers, script editors and award winning screenwriters in Australia.

In the near future where devastating fires have decimated the population, a man must overcome a remote town full of manic survivors in order to keep the hopes of future generations alive.