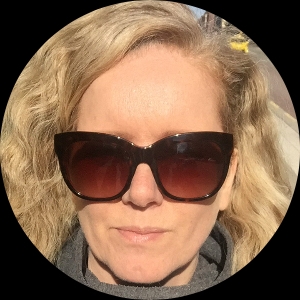 Alex is a multi-award-winning director, screenwriter and independent filmmaker. Born in Canada and raised in Europe she's a third culture kid. She studied film in Stockholm and began her career directing commercials and music videos. After Sweden, she moved to Toronto where she was a finalist in the Saatchi & Saatchi First Cut Awards for best new directorial talent. She then headed south to Mexico City and quickly gravitated towards their guerrilla style shooting approach and small crews.

Alex also has a children's book internationally published and she's written a memoir. She was awarded the CA Award of Excellence for her work on the cover art.