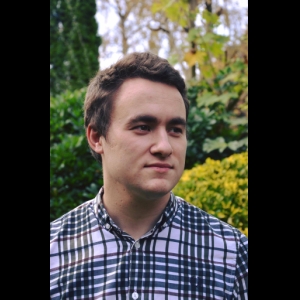 Alex O’Mahoney is a screenwriter based in London, UK. Having grown up around the corner from the world renowned Shepperton Studios, he was indoctrinated for the film industry at an early age.

Alex's most recent project 'Ruthless' a crime/drama TV pilot was praised by Penny Farmer, best-selling author of Dead In The Water as "Beautifully presented, the characters are clearly drawn and the plot is fast paced - EXCELLENT"

Having learnt the business of films whilst working at Sony Pictures Entertainment, Alex also studied Aaron Sorkin’s Masterclass in Screenwriting.

Alex specialises in screenplays that do not shy away from sensitive topics and are willing to delve into the minds of the characters, focusing on the troubles and torments that inform their decisions as well as combining quick, witty and realistic dialogue that fuses with the action flawlessly.